Over 22 million people in the Horn of Africa don’t have enough food to eat as the region teeters on the verge of famine, reports the United Nations.

The UN says millions ‘cannot wait for assistance’* as Somalia, Ethiopia and Kenya are about to enter a fifth season of drought, leaving families without means to provide food, and more than two million children at risk of starving to death.

The worsening situation means a declaration of famine in the Horn of Africa is highly likely. In the last 15 years, only two famines have been declared by the UN: Somalia in 2011, and parts of South Sudan in 2017.

According to the IPC scale, a population is in famine when one in five people have no access to food, one in three children are acutely malnourished, and there are two hunger-related deaths per 10,000 people each day.

According to the IPC scale, a population is in famine when one in five people have no access to food, one in three children are acutely malnourished, and there are two hunger-related deaths per 10,000 people each day.

Famine is officially declared by the UN and the government of the impacted country, but usually by this stage, many deaths have already occurred from malnutrition and related diseases.

Why Is The Horn Of Africa Close To Famine?

Four consecutive failed rainy seasons—soon to be five—have left large parts of Somalia, Ethiopia, and Kenya facing the longest drought in recent history. Livestock and crops have died, leaving entire communities unable to produce food and provide for their families.

At the same time, the cost of food has skyrocketed due to the war in Ukraine, exacerbating the crisis. Families facing severe food insecurity must leave their homes in search of food, water, and pasture for animals, putting them at risk of hygiene deterioration and infectious diseases such as cholera, pneumonia, and measles.

Children are amongst the most vulnerable, with around 10 million malnourished across the region. Women and girls are also more exposed to sexual exploitation and violence, as they must walk further from their homes to fetch water.

How You Can Help Avert Famine

With enough food to feed everyone on earth, famine doesn’t have to exist. As part of the Emergency Action Alliance’s Hunger Crisis Appeal, Baptist World Aid is working with our Christian Partner in Kenya to support 27,000 people facing severe hunger.

When South Sudan faced famine, people around the world came to their aid, and helped relieve famine conditions in just five months.

Together, we can help families have enough to eat, and stop children dying from malnutrition. Give today to our Hunger Crisis Appeal and help combat hunger in the Horn of Africa. Families are going to bed without eating a single meal. Children are dying from malnutrition. Give now to combat hunger in the Horn of Africa.

Starving: Millions Face Drought-Related Famine Unlike Any in History 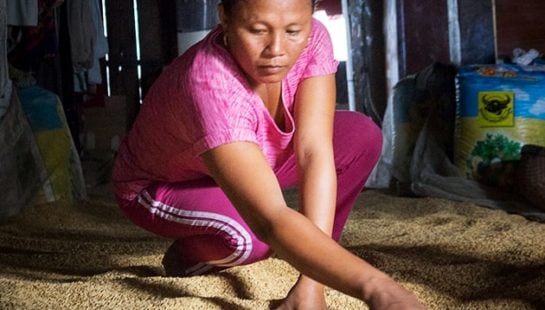 The Right To Childhood 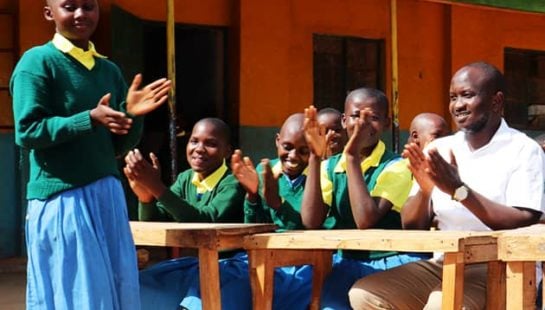 How Christian Partners are helping children and youth know their rights